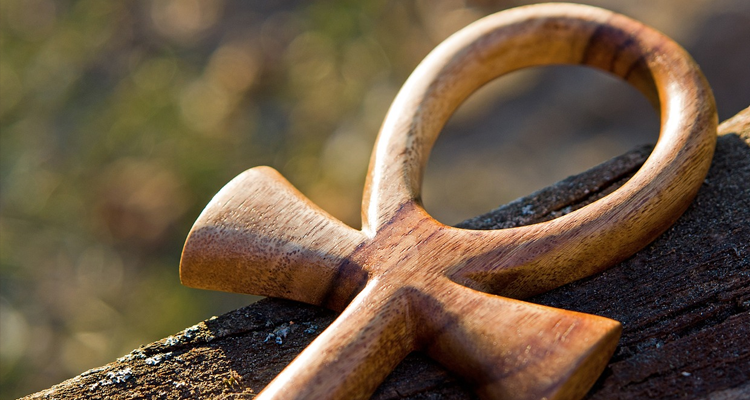 Birth of Jesus House Antioch
In 2001, Pastor Yemi moved to the United States to further his studies. He joined RCCG Jesus House San Francisco in California under Pastor Dotun Kukoyi. Led by God, Pastor Dotun sent him out to a city in Northern California called “Antioch” to start a parish to be known as RCCG -Jesus House Antioch. The parish started with few new members at the Antioch Ramada Inn on the 4th of April, 2004. Jesus House Antioch (the House of Praise and Hope, where Victors are raised) has continued to grow since then, and in the words of Pastor Yemi, “we are still growing and would not stop growing until Jesus’ face we see.”

The Church in Antioch & The Prophetic Call to the City
Pastor Yemi has a heart for the city of Antioch. He will often say: “my ultimate desire is to build the people of God so that we can impact our City for Christ.” He lives by this principle, and so do the members of Jesus House Antioch. Led by God to carry out a prophetic mandate for the city, Pastor Yemi demonstrated this Call to the city, indicative of the book of Joshua 1:3 (I will give you every place where you set your foot, as I promised Moses). As directed by God, the church did a prophetic walk from one end of the city to the other, possessing the city and claiming it for God. He later said during an interview… “I see a revival for this city and God is using His church to trigger it.”

Holy Ghost Night
Every last Friday of the month
9pm-1.30am

Street Ministry Every Sunday at 5pm